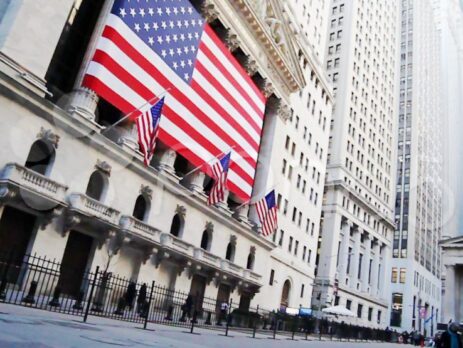 Euro Currency pair against the US dollar has formed a consolidation range around the level of 1.2170 and today remains on an upward path. The growth target is 1.2260. After its development, we expect the price to return to 1.2170. It is then rising to 1.2282.

US dollar currency pair against the Russian ruble broke the level of 74.30 upwards and offers further correction development. Consider the probability of an increase to 75.52. Once this level has been reached, a fall to 74.20 under the adjustment is not excluded. It then rose to 75.65.

THE CURRENCY PAIR OF THE US DOLLAR TO THE JAPANESE YEN was trading at 103.86. At the moment, the market is trading at 103.66. We are practically considering developing a consolidation range above 103.66. Expect to break its lower limit. The target is at 103.22.

THE CURRENCY PAIR OF THE US DOLLAR TO THE SWISS FRANC HAS WORKED A WAVE OF DECLINE TO 0.8835. The market then returned to .8860. The scope of consolidation is almost still there. It is considered a continuation of the downward trend. Division 0.8835 to 0.8802. The target is local.

Ind.) 101,000 Financial Market Forecasts are private opinions of the authors. The current analysis is not a guide to trade. RoboForex is not responsible for the results may result from the commercial recommendations of the presented reviews.