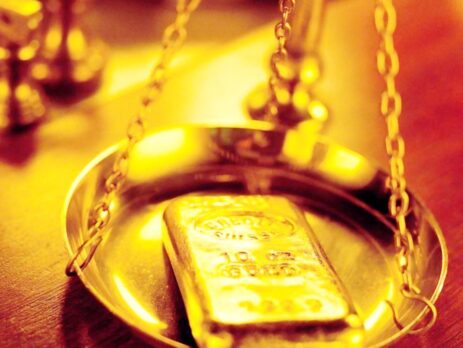 Euro Currency pair against the US dollar has worked a wave of growth to 1.1946. Today, we expect to see the creation of a consolidation scope underneath it. It is not excluded to link the correction to the level of 1.1922 (at least). Then – increase to 1.1950. Another link between the correction and the level of 1.1910 is not excluded. Then we expect an increase to 1.1985.

Pound currency pair to US dollar is trading in terms of consolidation around the level of 1.3848. It is not excluded to extend to 1.3810. The main scenario takes into account production with an increase to 1.4000. And with its eruption upwards, the growth potential will open up to 1.4217. The target is local. If it goes down, a continuation of the correction to 1.3777 is not excluded.

US dollar currency pair against the Russian ruble has increased to 74.45. We expect to create a consolidation scope around it. Its expansion to 75.05 is not excluded. It then narrowed to 74.40.

The Australian dollar against the US dollar is trading in the consolidation range around 0.7729. Today it is not excluded that it will extend to 0.7680. Next, let’s look at the probability of an increase to 0.7844.

Crude oil is traded in the consolidation range around 63.44. It is not excluded that it will lengthen to 65.50. It then narrows down to 60.00. The goal is the first.

The stock market index is trading at 3963.7 today. It is possible to “throw away” the price up to 4000.0. Next, let’s look at the probability of a correction to 3925.5. For these levels, consider creating a consolidation scope. With the exit from it, the correction potential to the level of 3860.0 will open. With growth potential to continue the trend to 4160.0.