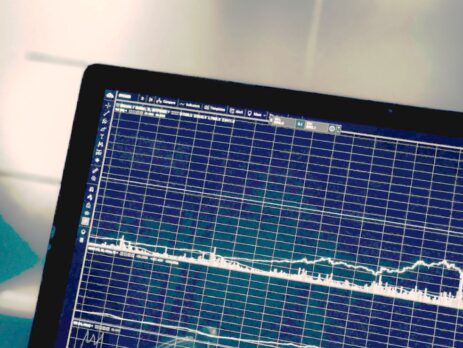 Euro Currency pair against the US dollar has worked a wave of growth to 1.2060. The market traded around it for a number of consolidations and from production upwards opened up growth potential to 1.2100. Once it has ended we expect a link correction to 1.2060. Practically, the market creates a wider range of consolidation around the level of 1.2060. With its exit, the growth potential will open at 1.2200. With the exit down it is possible to continue the wave to the level of 1.2010.

Currency pound to THE US dollar continues to develop a wave of growth to the level of 1.3995. After its development, we expect to start the correction to 1.3850.

CURRENCY PAIR OF THE US DOLLAR TO THE RUSSIAN RUBLE continues to expand the scope of consolidation around the level of 73.70. Today, we expect the range to increase to 74.22. Next, let’s look at the probability of a drop to 73.70. And with its division, the potential for a drop to 72.72 will open up. In the case of a division of 74,30 upwards, the continuation of the correction to 74,64 (study from below) is not excluded. It then fell to 72.72.

US dollar currency pair to Swiss franc down to 0.8966 and at the moment is traded around it in a narrow range of consolidation. With the exit from it, the potential to drop to 0.8937 will open. With productivity up, it is possible to rise to 0.9004.

Oil continues to form a consolidation range around 63.11. Today, the market increased it to 61.50. We expect growth to be associated with 63.11. Along with its breakout up it will open up growth potential by 65.00. It then narrowed to 60.70.

Bitcoin market continues to develop the scope of consolidation around the level of 51660. A drop to 50300 is not excluded. Then – rise to 52900. Then consider the probability of starting a downward wave to 48500. The goal is the first. The stock index