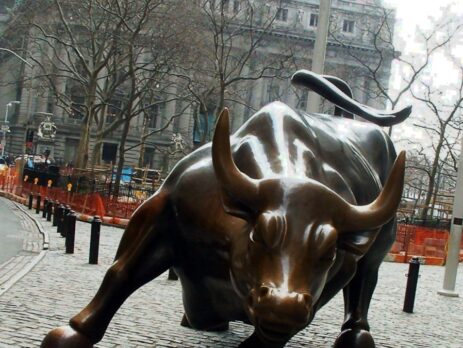 euro Currency pair against the US dollar extended the scope of consolidation to 1.2053. The market is currently trading at 1.2137. After reaching this level, we expect it to drop to 1.2100. Next, let’s look at the probability of an increase to 1.2181. The target is local.

US dollar currency pair to Russian ruble traded consolidation range around 73.73 and with exit upfront worked adjustments to 74.40. Today we expect a drop to 73.70. And with this level broken down, the potential to fall to 73.00.

Japanese dollar currency pair to Japanese yen creates a consolidation range around the level of 103.75. Today we expect a combination of growth to 103.96. Once this level has been worked out, the probability of a reduction to 103.75 should be taken into account. And with the split and this level down, the potential to drop to 103.44 will open up. It is then rising to 104.60.

Australian dollar versus US dollar traded down to 0.7660. The market is currently trading at a rising tide to 0.7742. Next, we expect to create a consolidation scope below this level. Its expansion to 0.7777 is not excluded. Subsequently, it fell to 0.7666.

Crude oil continues to expand its consolidation range below 55.20. It is not excluded to extend to 54.34. Next, let’s look at the probability of a growth wave to 56.00. And with its breakout up it will open up growth potential to 58.50.

Gold has made a technical return to 1834.00 and today continues to form a range of consolidation around it. Its expansion to 1863.50 is not excluded. Next, let’s look at the probability of developing another reduction structure to 1790.00.

Bitcoin the market has developed a wave of growth to the level of 37000 and at the moment a consolidation range is formed under it. With its exit, it will open up growth potential to 40,500. From the road down, you can reduce to 32800. The target is local.

Stock Index has formed a consolidation range around 3778.5 and today trades its expansion upwards. We expect to work out 3806.1. It then narrows to 3,778.5. And in case of its disintegration, the probability of continuation of the trend to 3737,2 should be taken into account. The goal is the first.

Sadd to listIn reply! 101,000 Financial Market Forecasts are private opinions of the authors. The current analysis is not a guide to trade. RoboForex is not responsible for the results of the work that may occur when using the trading recommendations of the presented reviews.