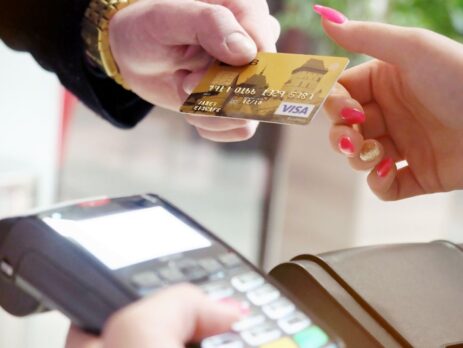 euro Currency pair against the US dollar has formed a consolidation range around the level of 1.1808 and broke it. Practically, the market suggested to consider the likelihood of stretching the growth wave. Today, the market has met its local target of 1.1877. We expect a new consolidation range to be created below 1.1877. Its expansion to 1.1880 is not excluded. Next, we take into account the probability of exiting the range down, in correction to 1.1808 (test in advance). Then we expect growth to 1.1909.

Pound currency to US dollar has created a consolidation range below 1.3911 and with profitability worked a correction to 1.3804. Today, we will consider the likelihood of another growth compound rising to 1.3936. Then we expect a drop to 1.3804.

THE CURRENCY PAIR OF THE US DOLLAR TO THE RUSSIAN RUBLE has formed a scope of consolidation around the level of 76.46 and with production practically suggesting the likelihood of another wave of growth to 77.77. After reaching this level, we expect a drop to 75.15.

the currency pair of the US dollar to the Japanese yen has worked the structure of the wave of decline to 109.84. Today, the market is creating a number of consolidations in it. We do not rule out a drop to 109.50. We then expect it to rise to 110.16. Next, consider the probability of a decrease of 109.35.

The currency of the US dollar pair against the Swiss franc has worked the structure of the increase to 0.9395. The market then developed a fifth downward trend structure to 0.9307. Today we expect to develop around this level of consolidation scope. The main scenario is to consider exiting it to 0.9395.

Crude oil continues to expand the scope of consolidation around 63.00. The probability of falling to 60.00 is now taken into account. At 65.50.

The stock market index has pushed its rise to 4077.0. Today, the market trades around it for consolidation. We expect the correction to drop to 3960.3. The goal is the first.

Financial Market Forecasts are private opinions of the authors. The current analysis is not a guide to trade. RoboForex is not responsible for the results of the work that may occur when using the commercial recommendations of the submitted reviews.