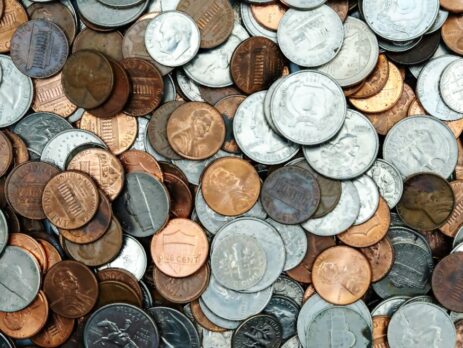 Pound currency pair to US dollar worked a wave of rise to 1.3910. Today, the market is creating a scope for consolidation at these peaks. It is not excluded to expand to 1.3930. In addition, we expect a drop to the level of 1.3805.

the currency pair of the US dollar to the Russian ruble is traded in the structure of the decline to the level of 75.76. Next – increase to 76,26. At these levels, we expect to create a scope for consolidation. With the exit from it, the potential to drop to 75.49 will open. And with this level broken down, we expect it to fall to 74.40.

THE CURRENCY PAIR OF THE US DOLLAR TO THE JAPANESE YEN has worked the structure of the wave of decline to 109.96. Today we will consider the probability of a correction to 110.51. Practically at these levels, we expect the scope of consolidation to develop. With its exit, it will open up growth potential to 111.44. The downward trend does not rule out a continuation of the correction wave to 109.40.

The Australian dollar against the US dollar corrected to 0.7657. Then we expect a drop to 0.7454. At this point, the downward tide will develop its potential. Then consider the probability of rising to 0.7730.

Gold has formed a consolidation range around 1720.16. Today, the market is growing. It practically breaks the upper limit of this range. We expect the growth wave to continue to 1755.75.

The stock market index has formed a consolidation range around the level of 3960.3 and with upward production was operating a dislocation of the lj wave 4077.5. Today we expect a drop to 3960.3 (pre-test). Next, consider the probability of the trend continuing to 4160.0.