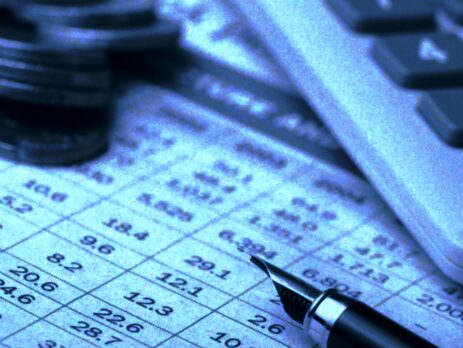 Pound currency pair to US dollar worked a wave of rise to 1.3370. After that, the market created a range of consolidation and broke it, almost suggesting to consider stretching this wave to a trend of 1.4060. After its development, we expect the beginning of a wave of declines to 1.3370.

US dollar currency pair against the Russian ruble worked a wave of growth to 74.74. After knocking it out, the market almost marked the form of a continuation and developed a local goal – 76.50. Next, we expect the correction to remain at 74.76 (pre-test). When completed, another growth structure is not excluded by 76.90. That will be the potential of this wave. Then we expect to start developing another wave of decline to 72.56.

currency pair of the US dollar to the Japanese yen continues to develop another wave of growth to 105.20. At the moment, the market is trading its fifth star. After the set level has been developed, we expect the next wave of 102.50 declines to begin. The goal is the first.

Oil after breaking through the 49.33 level continues to develop a wave of growth and is currently traded at 57.50. After reaching this level, the beginning of the correction at 54.00 is not excluded. Then there is the increase to 58.60. And the full potential of the growth wave is estimated at 62.50. Then we expect a new correction to the level of 49.33.

Gold has achieved the first goal of the next fifth wave of decline – 1802.00. At the moment, the market is creating a scope for consolidation above this level. It does not exclude adjustments until 1900 until 1900. The target is local. Next, we expect a test from the bottom 1830.00. After that – fall to the main target at 1750.00. This will be the potential for a wave of decline. Then we expect the beginning of the wave of growth to the level of 1960

Bitcoin market is trading in a wide range of corrections to the level of 26500. The target is local. After its development, we expect growth to 33,500. Then a drop to 25,000 is not excluded. This wave’s potential will be exhausted. Next – the start of the growth wave to 40,000.