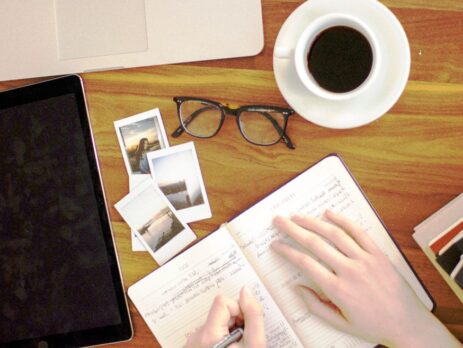 euro currency pair against the US dollar cannot break through 1.1990 to continue the wave of growth to 1.2250. The market with a break from 1.1990 down created a wave of decline to the level of 1.1850, and after that – the number of continuation of the downward trend. At 1.1850, the drop to 1.1707 was worked out. They almost form a five-wave structure as the third wave of correction decline. At the moment, the market is developing the scope of consolidation at current lows. With its exit, the potential for a growth wave of up to 1.1990 (at least) will open up. After its development, we expect the development of a fifth wave of decline to at least 1.1644. As a maximum we can get a reduction to 1.1600.

Pound currency pair to US dollar broke the level of 1.3840. For the development of the wave of decline to 1.3660. The target is local. At the moment, the market is keeping the growth structure to 1.3840 (bottom test). Then we expect a drop to 1.3660. The target is local. Once this level has been worked out, it is not excluded to link the increase further to 1.3840. Then – drop to 1.3420. At this point, we expect the end of the wave of declines. Next, consider the probability that the growth wave will start at 1.4410.

THE CURRENCY PAIR OF THE US DOLLAR AGAINST THE RUSSIAN RUBLE HAS WORKED A WAVE OF DECLINE TO 73.23. At the moment, the market is creating a wide range of consolidation over it. With a break of 75.00, the potential for a growth wave opens up to 77.50. At the moment, the market has reached the local target of 76.00. We expect a correction link up to 75.00 (test in advance). Next – an increase of 77.50. Next, we expect the next wave of declines to rise to 72.04.

US dollar currency pair to Japanese yen at 108.00 was a continuation of the upward trend. Another growth structure was generated by 110.70. Practically, this structure is seen as the third wave of growth. We expect to create a scope for consolidation at current highs. With the exit from it, the correction potential to the level of 109.66 (at least) will open. Once it is completed, we will consider the likelihood of developing the next wave of 111.44.

Stock Index received support at 3854.2 and continued to develop the growth wave. At the moment, the market is under growth pressure. We are considering developing 4040.0. The target is local. Then we do not exclude the correction to the level of 3945.0. Next, we will consider continuing the trend to 4160.0. The goal is the main one.