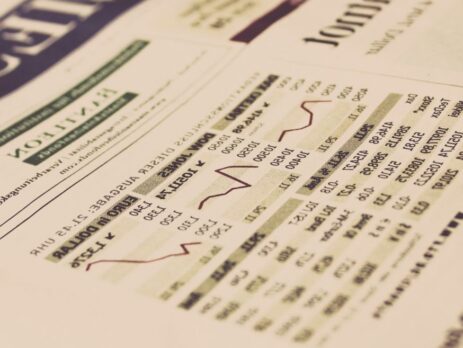 euro currency pair against the US dollar broke the level of 1.1826 with the form of a continuation of the wave of decline. The market has already achieved the local target of this wave – 1.1786. We expect a technical return to the level of 1.1826, test from below. Then – fall to 1.1771. The goal is the first. Once this level has been worked out, the probability of starting a correction to 1.1825 should be taken into account.

US dollar currency pair to the Russian ruble almost met the estimated target of the wave of decline – 76.40. Today, we will consider the likelihood of creating a scope for consolidation at low levels. Its expansion to 76.15 is not excluded. Then consider the probability of starting the correction at 77.00. If you break down from this level, it is possible to extend the wave of the drop to 75.75.

US dollar currency pair to Japanese yen continues to expand its consolidation range around 104.68. Today we expect the growth structure to be 105.03, test from below. Next, consider the probability of starting the next wave of decline to 103.88. The goal is the first.

US dollar currency pair to Swiss franc local growth wave target is 0.9090. A decrease to 0.9066 cannot be excluded at present. Next, we expect the next structure to grow to 0.9098. The goal is the first.

US dollar continues to expand its consolidation range around 0.7114. The “issue” price for extending the range to 0.7144 is not excluded. We will then consider the probability of starting the next wave of decline to 0.7077 with the prospect of reaching 0.7000.

Oil has formed a consolidation range around 42.27 and with the development of production, there was a link between growth and 42.82. Today we expect a drop to 42.27, a test in advance. Then consider the probability of rising to 43.53. And with its explosion upwards, the growth potential will open up to 44.22. If the market falls to 42.20 and its division down opens up the possibility of further correction to 41.50.

Stock Index At the moment, the market is creating a new scope of consolidation over it. It is not excluded to link the increase to 3470.1. Next, let’s look at the probability of a reduction to 3415.0. And if this level collapses, the potential for a drop to 3373.3 will open up with the prospect of the trend continuing to 3300.0.