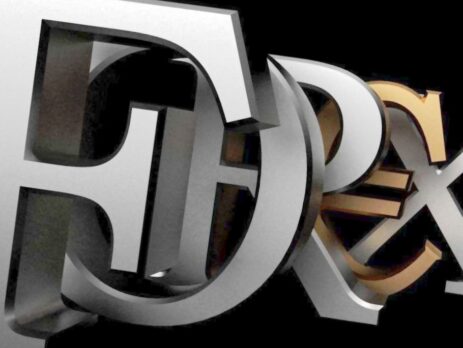 The euro-to-US dollar currency pair performed a technical return to 1.1825. At the moment, the market formed a consolidation range around it and worked out a growth link by 1.1860. Practically, the market considers the development of correction to the level of 1.1870. After its completion, we expect a decrease to 1.1722.

The pound-to-US dollar currency pair continues to develop a wave of decline to 1.3721. After its development, a technical return to 1.3796 is not excluded. Next – reduction to the level 1.3673.

The US dollar to the Russian ruble has worked out the growth wave target of 75.00. Today we expect the development of another wave of decline to the level of 73.23. The goal is the first.

The US dollar to Japanese yen currency pair has worked another wave of decline to 109.55. Today we expect the growth link to develop by 110.16. Next, a decrease to the level of 109.85. At these levels, we expect the formation of a consolidation range. With it coming up, consider the probability of correction to 110.77. With a way down, we expect a continuation of the trend to the level of 107.00.

The US dollar/Swiss franc currency pair continues to develop the correction to 0.9131. After its completion, consider the probability of developing another wave of growth by 0.9340.

The Australian dollar to the US dollar currency pair has worked out the estimated goal of another wave of decline – 0.7411. Today we expect the formation of a consolidation range around this level. With the way out of it up expect correction to develop by 0.7600. With going down, consider the continuation of the trend to 0.7303. The goal is the first.

Oil performed another wave of decline to the level of 71.74. At the moment, the market has formed a range of consolidation over it. Consider the probability of growth link development by 75.55. Further, we expect a decrease to the level of 73.60. Then it is possible to develop the next growth structure by 79.20.

Gold continues to develop the consolidation range above 1795.80. Today consider the probability of continuing the descent wave to 1688.30. After working out this level, we expect a growth link by 1800.00.

S Occur when using trade recommendations from the provided reviews.