Overview: oil tries to return above $60 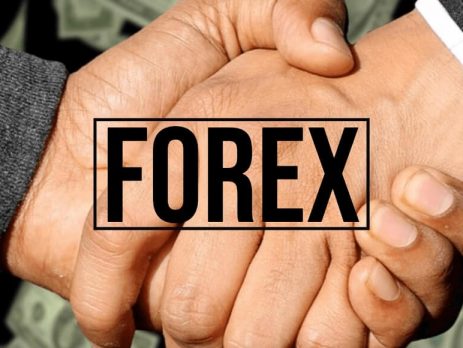 Overview: oil tries to return above $60

The oil price (January Brent futures) on Friday, November 1, increased by 1.5% to $60.53 per barrel compared to the previous closing level by 17.06 Moscow time.

The market of “black gold” rises on the background of positive assessments of the Caixin business edition, which recorded the index of business activity (PMI) in the industrial sector of China in October at the level of 51.7 points against the September 51.4 points and the consensus forecast of 51 points.

However, fears of a trade truce between the U.S. and China and a week-long increase in commercial fuel reserves in America are holding back the growth of the oil market.

At the same time, the downward trend that prevailed in recent days helped one of the Forex Club traders to earn more than $17.7 thousand over the past day on short positions in the futures of the Brent brand.

The euro will stabilize slightly above the $1.115 level. The pressure on the U.S. currency is put by the weak growth of the U.S. industrial business activity index (ISM Manufacturing) in October – up to 48.3 points from 47.8 points in September and with a consensus forecast of 48.9 points.