GBP/USD. Correction before the final decrease. 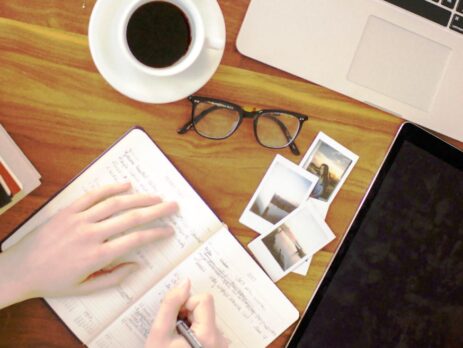 GBP/USD. Correction before the final decrease.

British pound was much less patient and barely updated the local minimum, began to return previously lost price values. So far so good. But this increase is seen as restorative, which means that another wave of sales is expected soon, which could lead to the renewal of the local minimum and the completion of the development of momentum in the wave. After that, the momentum is expected to resume with claims at the maximum this year.

Because as long as the price is in correction to trade this tool is not recommended.