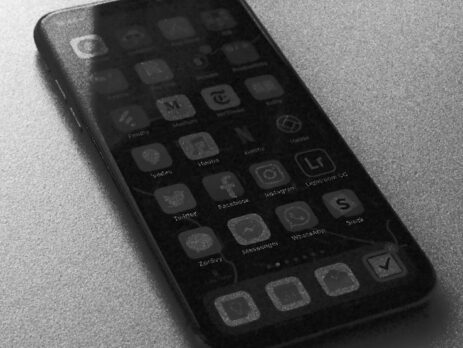 The main chart of the European currency is marked by a downward wave from 6 January. In a larger wave model, this area occupies the correction space. The structure of the wave is close to completion. Quotations have reached the upper end of a strong zone of potential reversal.

Within the next 24 hours it is expected to withdraw, reverse and re-drop into the support area. Activity is expected at the end of the day.

Currently there are no market conditions for purchases. It is recommended that you track the steam sales signals in the calculated resistance area.

As part of the dominant bullish pace on the Australian dollar chart since the end of February, a downward adjustment has been developing. The price has reached the support zone on a weekly scale. The structure of the wave looks complete. The price increase, which began yesterday, has reversed the Potential.

Today is expected to have an overall upward mood of steam traffic. In the morning, the probability of a flat rate with a bear vector remains, no further than the support zone. The active growth phase is probably at the end of the day or tomorrow.

Australian dollar trading is now only possible during the day, a fractional lot. Sales are risky. The focus should be on finding signals to purchase.

Over the past year, cross-quotes have reached a wide range of potential reversals of the largest chart scale. The last unfinished wave model on trend is counting down from February 26. In the wave structure, the end of the last part (C) is approaching.

Today is most likely to be an overall flat movement, mainly with a vector down. At the end of the day, you can wait for the return up and return to the course up in the support area.

Sales are contrary to trend direction and may be unprofitable. It is safer to refrain from trading at the time of withdrawal and at its end look for buy signals.

The trend direction in the gold market is marked by a downward wave from 6 August last year. Since February 26, the formation of corrective motion in the form of a horizontal plane is underway. The price yesterday pressed the indirect resistance, opening the way to the upper limit of the created price corridor.

Most of the next 24 hours the price is waiting for lateral movement. At the end of the day, or tomorrow, you can expect to intensify and increase the quotations to the area of the resistance zone.

Today for sale on the gold market is not. It is a good idea to track the buy signals of the tool in the area of settlement support. The climb potential is limited by the upper zone.

Indentation: Wave algorithm does not take into account the duration of the instrument’s movement over time! This market analysis is informative and is not a transaction guide.